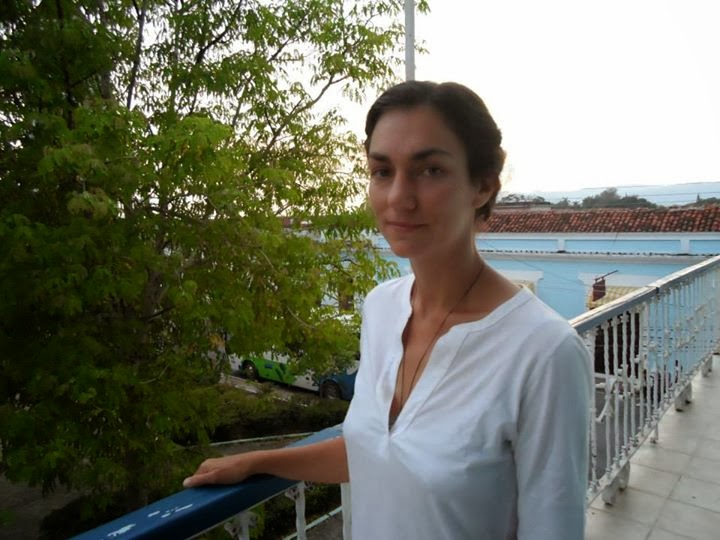 Amie BARRODALE is the fiction editor of Vice magazine. She received the Paris Review's Plimpton Discovery Prize in 2012 for her short story "William Wei." She is a Teaching-Writing Fellow at the Iowa Writer's Workshop. She was raised a Buddhist and her mother ran the local chapter of Chogyam Trungpa Rinpoche's sangha in Houston, Texas. She grew up in Texas and went to Barnard for college. She worked as a senior editor at The Onion and Vice, then spent a year in India. She currently lives in Kansas City, with her husband. 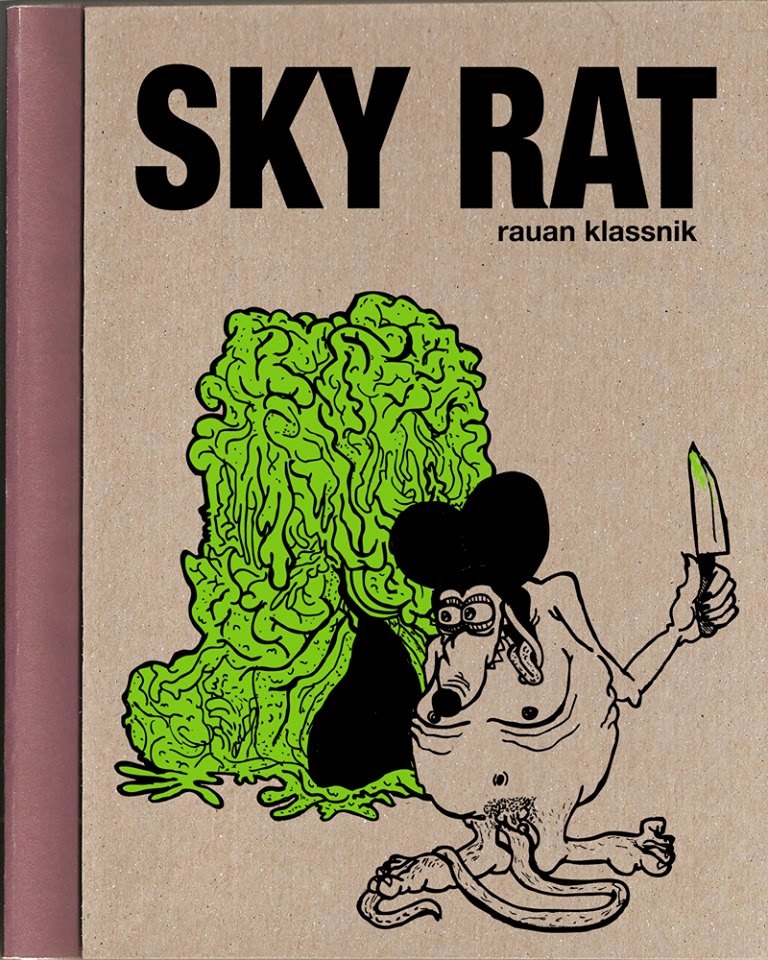 Rauan KLASSNIK's Sky Rat releases end of February, 2014. He is also the author of two Black Ocean books: Holy Land (2008) and The Moon's Jaw (2013). Rauan lives in a suburb of Seattle with his wife Edith. 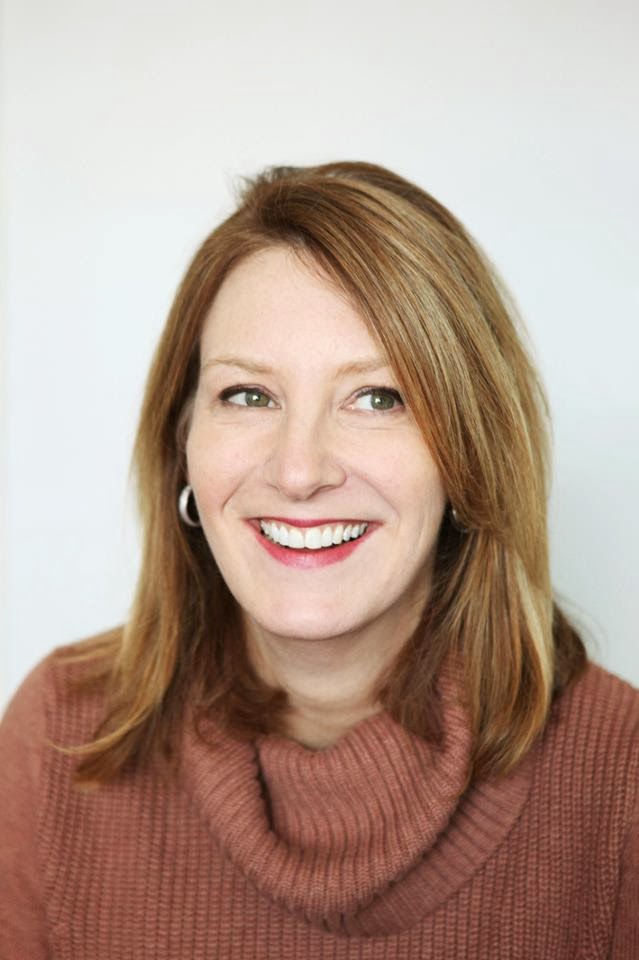 She is currently at work on her first novel.