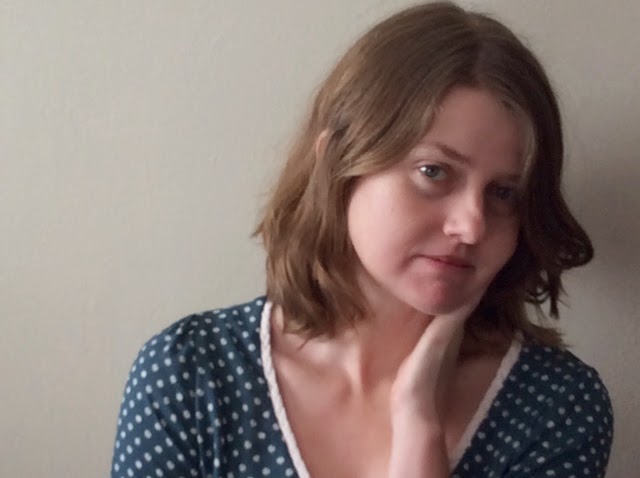 Sommer BROWNING is the mother of Georgia, the roommate of Noah, the author of Either Way I'm Celebrating (Birds, LLC; 2011), and a librarian. She lives in Denver. Her website is asthmachronicles.com. 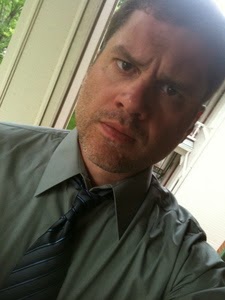 Noah Eli GORDON lives in Denver, CO. He teaches graduate courses in poetry, poetics, publishing, and nonfiction for the University of Colorado–Boulder’s MFA program, where he also directs Subito Press. His recent books include The Year or the Rooster from Ahsahta Press and The Source from Futurepeom, as well as Novel Pictorial Noise, which was selected by John Ashbery for the National Poetry Series and subsequently chosen for the San Francisco State Poetry Center Book Award. 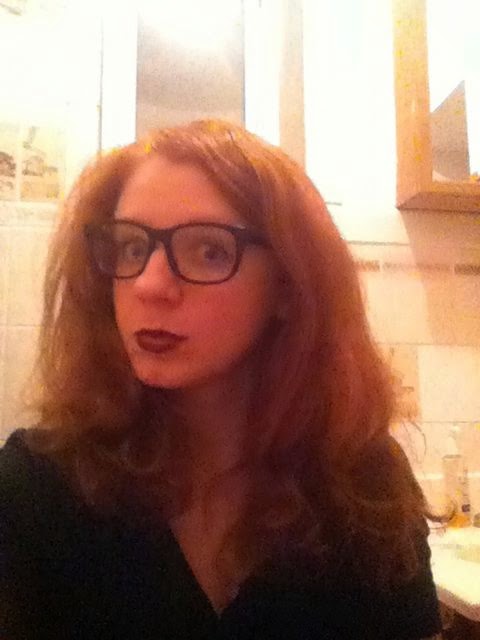 Christine Neacole KANOWNIK’s We are Now Beginning to Act Wildly was published by Diez Press in 2012. You can find her work in such places as: The Huffington Post, EOAGH, H_NGM_N and The Poetry Project Newsletter. She lives in Brooklyn. Joseph KAPLAN grew up in Brooklyn and now works as a freelance designer in St. Louis. He was formerly creative director at the L Magazine and Brooklyn Magazine. He holds a BFA in Graphic Design from RISD. His work has appeared in publications including Virginia Quarterly Review and The Third Rail. He spends most of his time hanging out with his partner Paul (Legault, who is here right now) and their dog, Laura. He and Paul are currently working on a translation of The Country Where Everything is Permitted by Sophie Podolski.

Paul LEGAULT s the author of three books of poetry: The Madeleine Poems (Omnidawn 2010), The Other Poems (Fence, 2011), and The Emily Dickinson Reader (McSweeney's, 2012). He's a Writer in Residence at Washington University in St. Louis. Paul and his partner Joseph Kaplan are currently collaborating on a translation of Sophie Podolski's The Country Where Everything is Permitted.