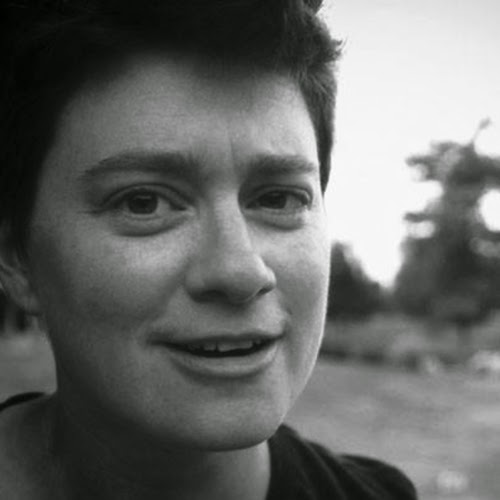 Lauren Haldeman works as the web developer, web designer, and editor for the Writing University website at the University of Iowa and the Iowa Review, as well as several other websites. She received her M.F.A. from the Iowa Writers' Workshop and Calenday (Rescue Press, 2014) is her first full-length collection of poetry. Lauren is a mom and makes paintings. 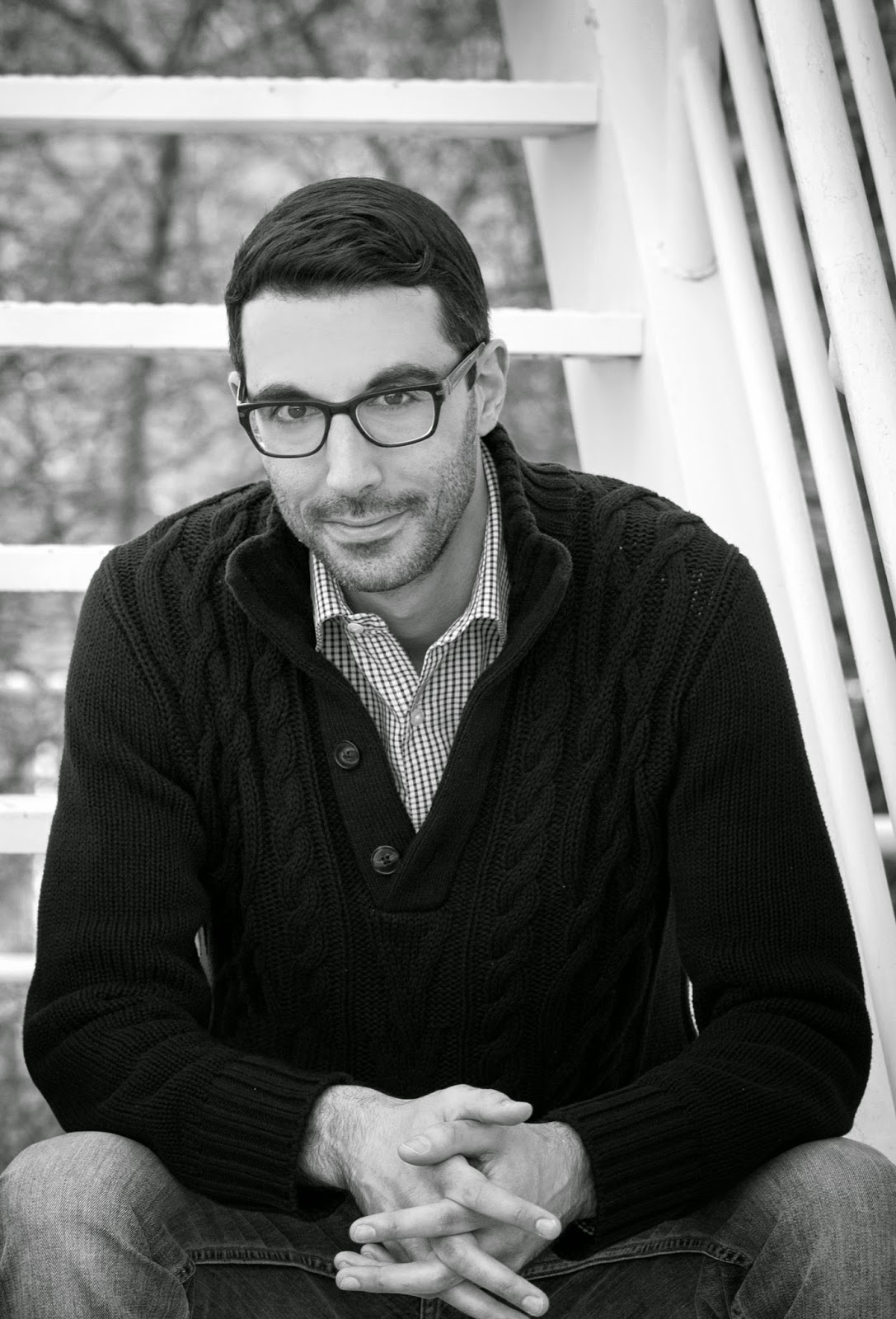 Daniel Khalastchi is the author of two books of poetry, Manoleria (Tupelo Press, 2011) and Tradition (McSweeney’s, 2015). A graduate of the Iowa Writers' Workshop and a former fellow at the Fine Arts Work Center in Provincetown, his poems have appeared in a variety of publications, including Colorado Review, Fence, Iowa Review, jubilat, Ninth Letter, 1913: A Journal of Forms, and Best American Experimental Writing 2014. He lives in Iowa City and is the co-founder and managing editor of Rescue Press. 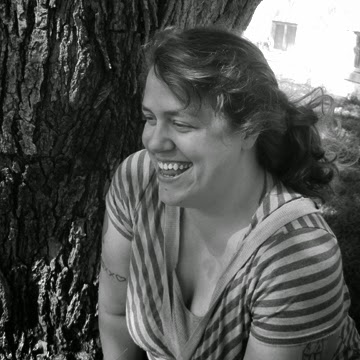 Blueberry Morningsnow was born in Missoula, Montana, in 1977. She grew up in Chatham, Illinois, and then lived in Iowa City, St. Louis, and Chicago. She was in the bands The Star Death and Hroom Hroom in St. Louis. She has one son, Finnegan. Recent poems have been published in jubilat, Thermos, and Loaded Bicycle. She is the author of Whale In The Woods (Rescue Press, 2011). 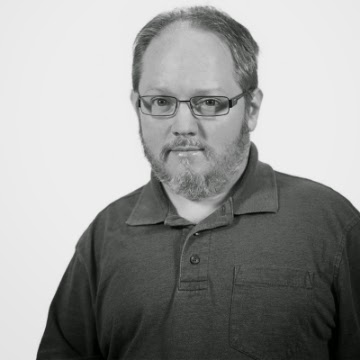 Marc Rahe received an M.F.A. from the Iowa Writers’ Workshop. His poems have appeared in Gutcult, iO: A Journal of New American Poetry, jubilat, notnostrums, Painted Bride Quarterly, Petri Press, Sixth Finch, and other literary journals. Marc lives in Iowa City and works for a human service agency. His first collection of poems, The Smaller Half, was published by Rescue Press in 2010. His second collection, On Hours, is forthcoming from Rescue Press in May of 2015. 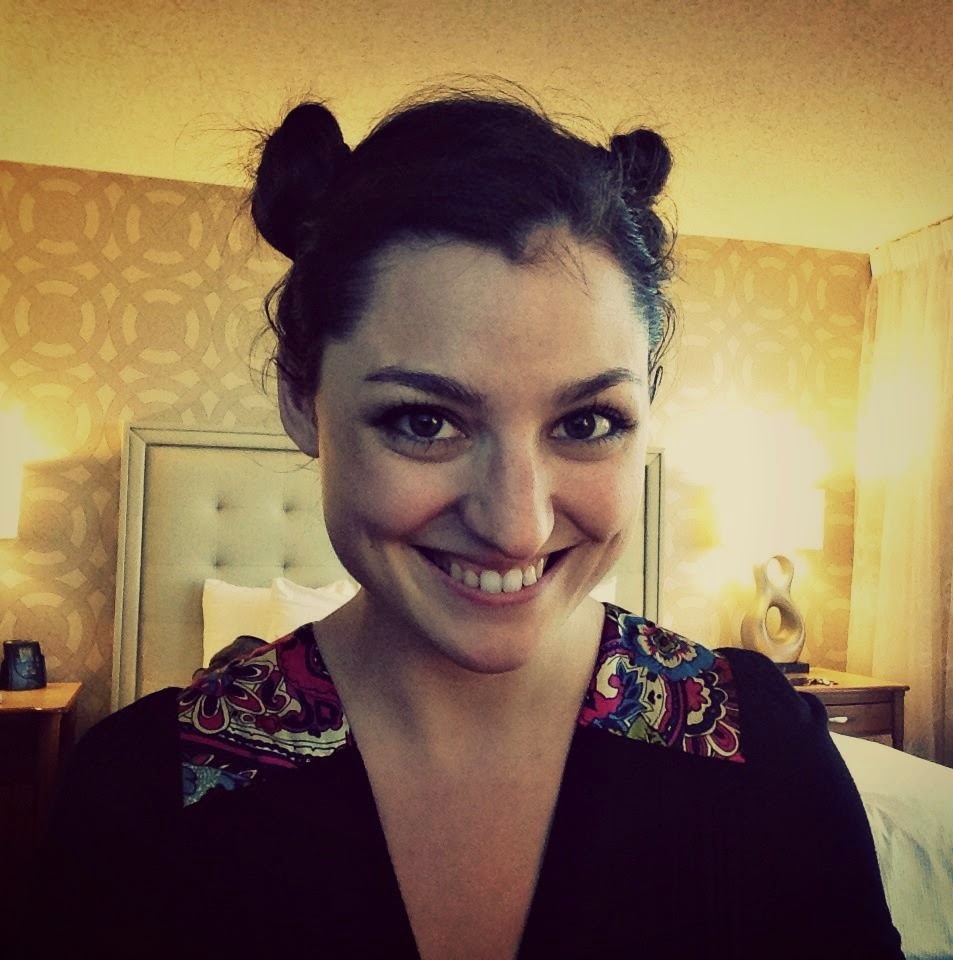 Jessica COMOLA co-hosts the Trobar Ric Reading Series in Oxford, Mississippi. Her chapbook, What Kind of Howly Divine, came out from Horseless Press in 2014. Other recent work has appeared or is forthcoming in jubilat, Caketrain, The Destroyer, Smoking Glue Gun, Dreginald and Tenderloin. 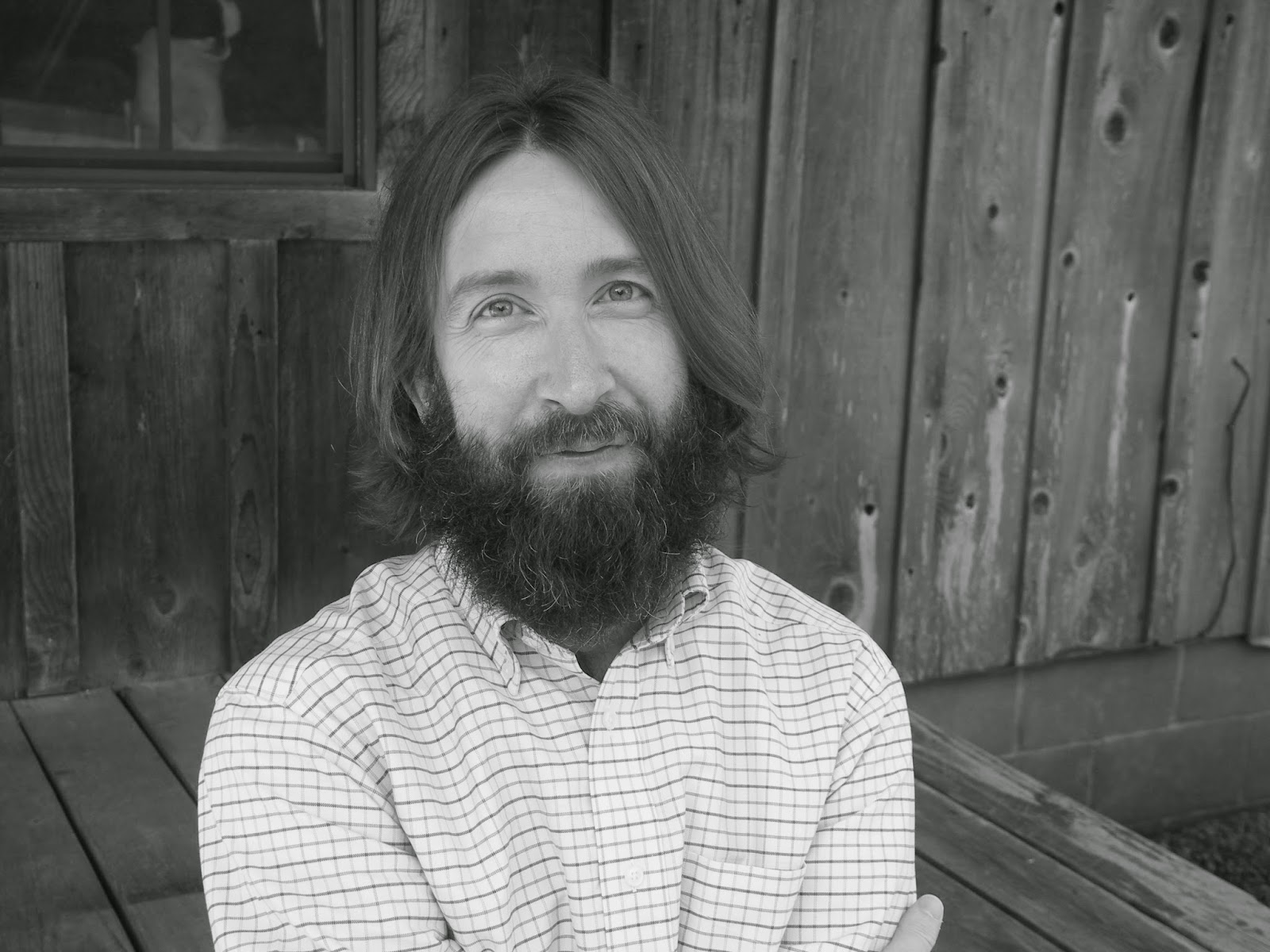 Tim EARLEY is the author of the poetry collections, Boondoggle, The Spooking of Mavens, and Poems Descriptive of Rural Life and Scenery (Horse Less Press, 2014), as well as the chapbooks Catfish Poems (Delete Press, 2013) and The Center Is Barbaric The Periphery Is Without Lights (DoubleCross Press, forthcoming). His poems have appeared in Chicago Review, Colorado Review, jubilat, Conduit, Dreginald, Typo, and many other journals and anthologies. He teaches an astonishing variety of English courses at the University of Mississippi. 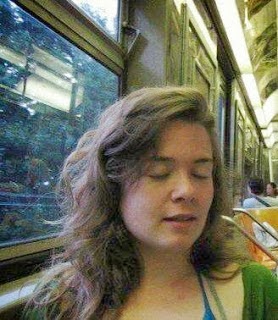 Lesley Ann WHEELER's chapbook, Dream Treatment, is available from Dancing Girl Press, and her photo-essay "A Little Hell of Its Own" won the 2013 Bone Bouquet Experimental Prose contest.