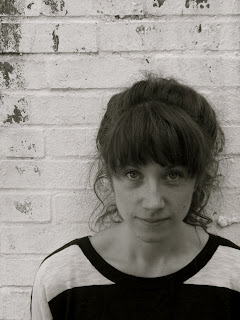 HEATHER CHRISTLE is the author of What Is Amazing (Wesleyan University Press, 2012), The Trees The Trees (Octopus Books, 2011), and The Difficult Farm (Octopus Books, 2009). Her poems have appeared in publications including The Believer, Boston Review, Gulf Coast, and The New Yorker. She has taught at the University of Massachusetts Amherst and at Emory University, where she was the 2009-2011 Creative Writing Fellow in Poetry. She is the Web Editor for jubilat and frequently a writer in residence at the Juniper Summer Writing Institute. A native of Wolfeboro, New Hampshire, she lives in Western Massachusetts. 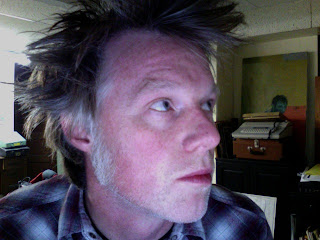 MATT HART is the author of several books of poems, including Wolf Face, Light-Headed, and most recently Sermons and Lectures Both Blank and Relentless. A co-founder and the editor-in-chief of Forklift, Ohio: A Journal of Poetry, Cooking, & Light Industrial Safety, he lives in Cincinnati and plays in the band Travel. 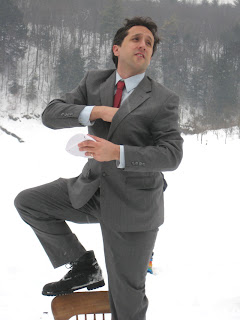 BENJAMIN HERSEY is a writer and performance artist living in Northampton, Massachusetts. He recently collaborated with monologuist Seth Lepore in Get a Job/Take Me Home Tonight and Dance and Text: A Lethal Combination. In 2010, he appeared as Christopher Smart in Madeline ffitch's adaptation of Jubilate Agno. A novel excerpt, stories and a performance text have appeared in Everyday Genius, Fact-Simile and Requited. This is What We're Up Against, a chapbook of monologues, was published by Chuckwagon in 2008.