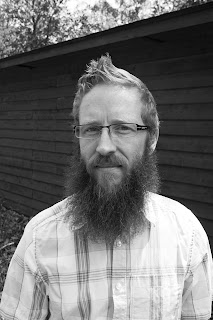 C. S. CARRIER is the author of Mantle (H_NGM_N BKS 2013) and After Dayton (Four Books 2008). His chapbooks include Postcard Feat (Hinchas de Poesia 2010), Lyric (horse less press 2008), and The 16s (Katalanché Press 2007). His poems have been published in many journals, including 6x6, Fact-Simile, Horse Less Review, Indefinite Space, Little Red Leaves, and Word For/Word. He has an MFA from the Program for Poets and Writers at the University of Massachusetts Amherst. Currently, he lives in Clarksville, AR and Lafayette, LA, where he’s pursuing in a PhD in English at the University of Louisiana. 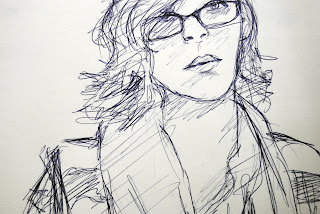 jessi wilson lived eighteen years around tulsa, oklahoma, where she used to put words and pictures in the newspaper, and then came to the kansas city art institute for graphic design & creative writing & maybe a life. now she's 7/8 done with her undergrad, and she's pretty sure everything will turn out okay enough. at least, she hopes so. 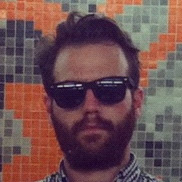 Adam BERIS is an artist and writer who was born in Milwaukee, WI. He transplanted to Kansas City, MO where he graduated from the Painting and Creative Writing departments of the Kansas City Art Institute in 2009. He currently lives and works from his home studio in the Crossroads District. Adam recently taught at the Art Institute through the PCAL program and as an Adjunct Professor in the Painting Department. 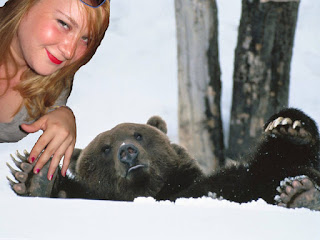 Cara LEFEBVRE translates for the society of Albanian American writers, is a meal coordinator and caregiver at a shelter for abused & neglected kids, and just recently started a catering business. She is also a member of the englewood business association and is set to open her own gallery in February, so please submit work.