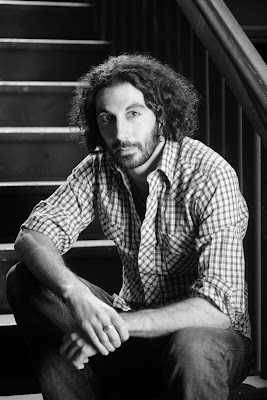 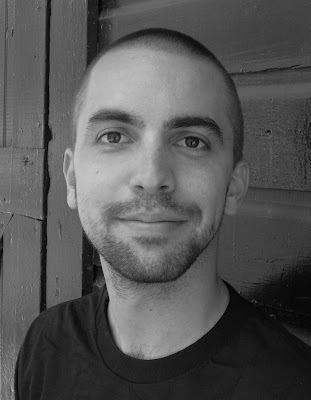 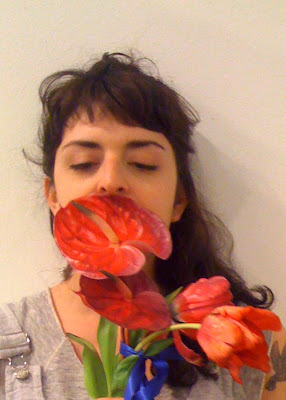 at La Esquina Gallery (1000 W. 25th St., Kansas City, MO. 64108)
Sunday, March 20th, 4pm.
FREE! (But donations to help with the poets' gas and jerky are warmly accepted)
Born and raised in Iowa, DANIEL KHALASTCHI is a first-generation Iraqi
Jewish American. A graduate of the Iowa Writers' Workshop and a
recent fellow at the Fine Arts Work Center in Provincetown, he is
currently a Visiting Assistant Professor of English at Marquette
University. His first collection of poetry, Manoleria (2011), was
awarded the Tupelo Press/Crazyhorse First Book Prize, and his poems
have appeared in numerous journals, including Kenyon Review, jubilat,
and Denver Quarterly. He lives in Milwaukee where he is also the
co-editor of Rescue Press.
ZACH SAVICH is the author of three books of poetry, Full Catastrophe
Living (2009), Annulments (2010), and The Firestorm (2011), as well as
a chapbook, The Man Who Lost His Head (2010), and a book of ardent
prose on art and the imagination, Events Film Cannot Withstand, that
is forthcoming from Rescue+Press. He has won the Iowa Poetry Prize,
the Colorado Prize for Poetry, Omnidawn Press’Chapbook Competition,
and the Cleveland State University Poetry Center’s Open Competition.
His poems, essays, and reviews appear widely in journals such as A
Public Space, Boston Review, and Gulf Coast. He serves as book review
editor with The Kenyon Review.
MARIE DOUGHERTY was born in Kansas but grew up in Durham, North Carolina. She is currently a senior in painting and creative writing at the Kansas City Art Institute. She enjoys anything that's free: open-window-weather, holding other people's babies, and mail, which actually isn't free.