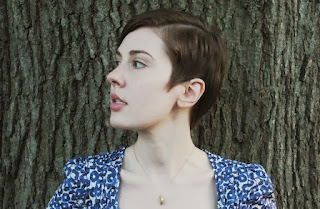 Patricia LOCKWOOD’s poems have appeared in the New Yorker, the London Review of Books, Tin House, and Poetry. She is the author of Balloon Pop Outlaw Black (Octopus Books, 2012). 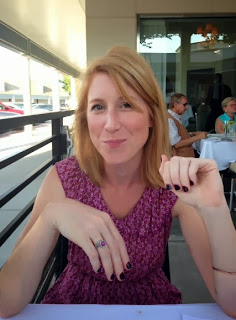 Bridget LOWE is the author of At the Autopsy of Vaslav Nijinsky (Carnegie Mellon University Press, 2013) and lives in Kansas City, where she was born. 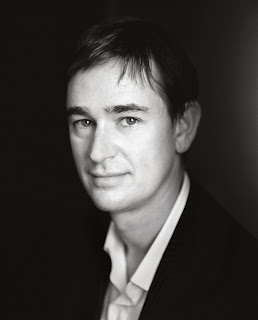 Clancy MARTIN is the author of the novels How to Sell and Travels in Central America, as well as the forthcoming nonfiction book Love, Lies and Marriage (FSG, 2014) and numerous books in philosophy. His writing has appeared in Harper's (where he is a contributing editor), The New York Times, The Times Literary Supplement, The London Review of Books, GQ, Esquire, McSweeney's, BookForum, The Wall Street Journal, and many other places. He frequently speaks on NPR and the Huffington Post. A Guggenheim Fellow (2011-2012), his work has been translated into more than twenty languages. He has three daughters, Margaret, Portia and Zelly. He is a professor of philosophy at UMKC, and lives in Kansas City with his wife the writer Amie Barrodale.