FREE! But please support the writers by buying their books! 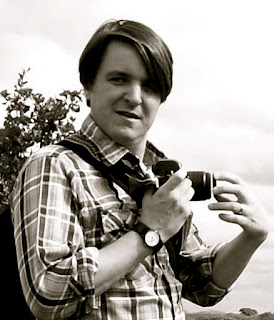 Bayard GODSAVE is the author of Lesser Apocalypses, a short story collection published by Queen’s Ferry Press in 2012. He is an Assistant Professor in the Department of English & Foreign Languages at Cameron University, where he teaches literature and creative writing. His fiction has appeared in, among other places, the Cream City Review, Cimarron Review, Another Chicago Magazine, Confrontation, the Evansville Review, South Dakota Review and Pleiades, and is forthcoming in the Gettysburg Review. He lives and works in Oklahoma. 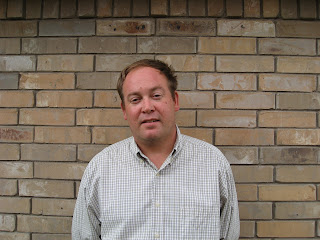 George MCCORMICK was born and raised in the Inland Empire region of southern California.  He received his MFA from Cornell University and is a recipient of a Constance Saltonstall Grant for Fiction as well as a 2013 PEN/O.Henry Prize.  His stories have appeared in Epoch, CutBank, Hayden’s Ferry Review and The Santa Monica Review, and his story collection, Salton Sea, was recently published by Noemi Press.  He currently works in the Department of English and Foreign Languages at Cameron University.  He lives in Lawton, Oklahoma and Cooke City, Montana. 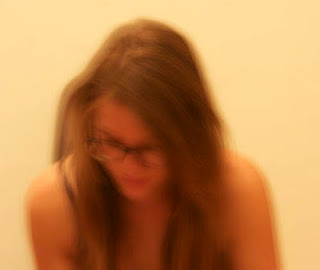 Annie RAAB is a writer and sculptor living in Kansas City, MO. She has had work published in a few small online magazines, such as Gobbet Mag and Alice Blue. She divides her time between writing, cooking, art-making, and reading anything that comes too close. She has terrible vision.