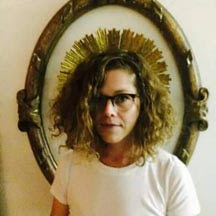 Iris APPELQUIST is a native of Kansas City, Missouri. Her endeavor to carve out a niche for herself has been rewarded with publication of two full-length volumes of poetry, Blunt Trauma (Co-authored by Jason Ryberg, 2009, Spartan Press, KCMO), BRIAR (2012, Spartan Press, KCMO), and WHERE WE WERE WE WERE THERE (Spartan Press, 2015)  -- not to mention appearing to read and discuss poetry on her local NPR affiliate, in the local Kansas City Star, and several independent online and print magazines and journals. NICE FEELINGS, is a small collection that details the mystifying process of personal growth through the confessional style and surrealist conjecture. 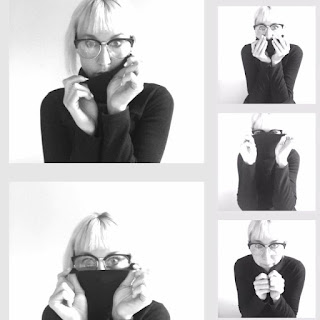 Steph FRENCH resides in Kansas City. She’s a graduate of Drake University and holds a BA in English and psychology. Her first book, DELUGE was recently published by Spartan Press as part of Prospero’s Pop Poetry series. 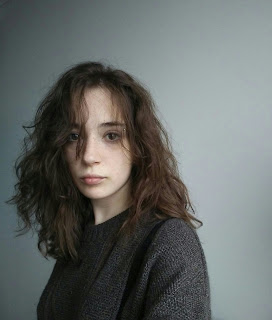 Crista SIGLIN grew up in Iowa, and moved to KCMO in 2011. She graduated with a BFA in Painting and Creative Writing from the Kansas City Art Institute in 2015. She has shown her visual work in various Kansas City galleries and at the LUMA Westbau Museum in Zürich, Switzerland. Crista’s poetry has been published in Sprung  Formal; KCAI’s Compendium; Not Sorry Zine; Retrograde Craft; Desolate Country: We the Poets, United, Against Trump; Finding Zen in Cow Town; and Prospero's 20th Anniversary Anthology. Siglin released her first book of poetry, Fleeting, Sacred with Spartan Press in 2015. Her practice—paralleled in both visual and written works—is an exploration of the body and the mind’s relationship to environment, trauma, time, and phantasmagoria. 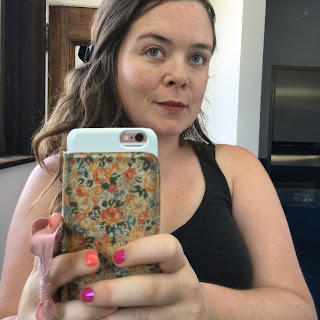 Lesley WHEELER is a writer and artist in Lawrence, Kansas. Her photo-essay "A Little Hell of Its Own" won the 2013 Bone Bouquet Experimental Prose Contest, and other work has appeared in Omniverse, Forklift, Ohio, and ILK. She studied at the Pratt Institute, the Iowa Writers' Workshop, and currently at KU. You can find her at home with her dogs.