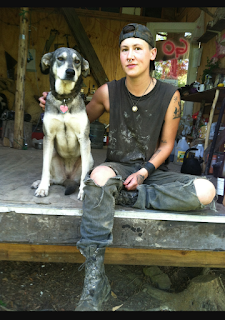 Cody-Rose CLEVIDENCE's first book, BEAST FEAST was published by Ahsahta in 2014. They live in the Arkansas Ozarks w their dog, Pearl. 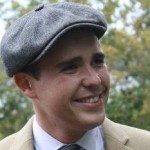 C. Violet EATON is a poet living in West Fork, Arkansas. He is the author of Some Habits (Omnidawn 2015), and the former editor of Bestoned, a journal of verse. After a longish stint in the used-and-rare-book world, he is currently working toward a PhD in vernacular American literature and folklore. 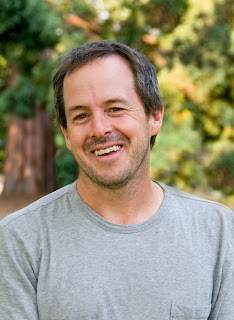 Tod MARSHALL's first collection of poetry, Dare Say, was the 2002 winner of the University of Georgia’s Contemporary Poetry Series. He has also published a collection of his interviews with contemporary poets, Range of the Possible (EWU Press, 2002), and an accompanying anthology of the interviewed poets’ work, Range of Voices (2005). These volumes include interviews with and poems by Robert Hass, Li-Young Lee, Robert Wrigley, Donald Revell, Brenda Hillman, Dorianne Laux, Kim Addonizio, Ed Hirsch, Dave Smith, and others. His second collection of poetry, The Tangled Line, was published by Canarium Books (2009). His most recent collection, Bugle, was published by Canarium in 2014 and won the 2015 Washington State Book Award. He lives in Spokane, Washington, and teaches at Gonzaga University. 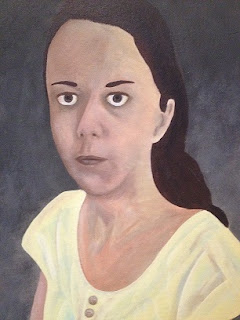 Sara NICHOLSON is the author of The Living Method (The Song Cave, 2014). She lives in Arkansas.