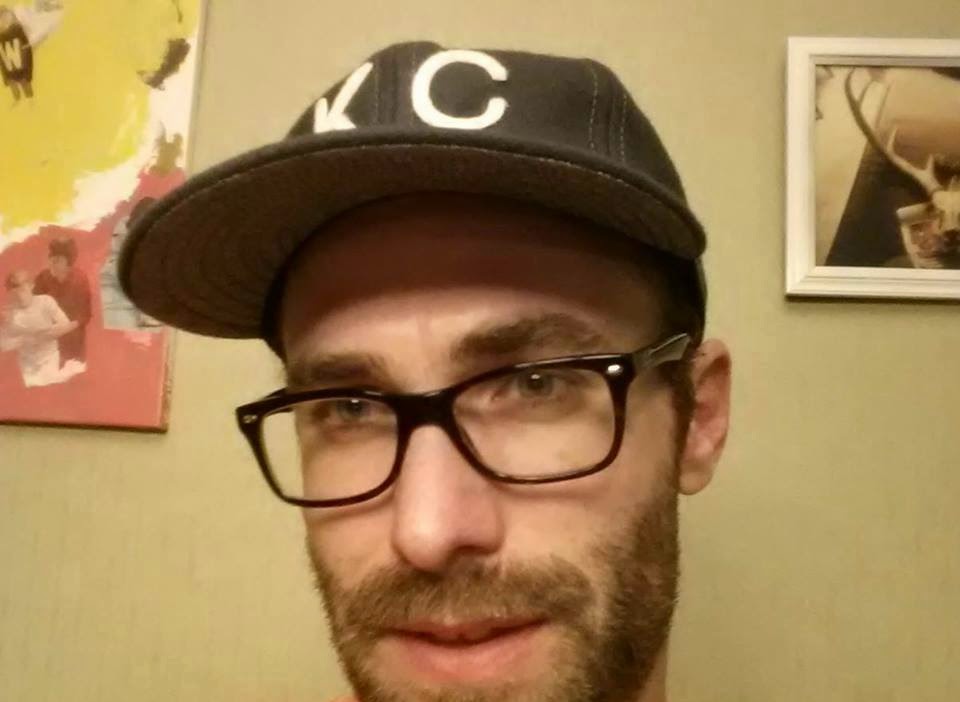 Marcus MYERS lives in Kansas City, Missouri, where he teaches social studies to gifted & talented middle school students. A recent graduate of UMKC’s MFA program in creative writing, he is currently hard at work co-editing Bear Review, the new online journal of poetry and micro-prose, with poet Brian Clifton. His poems have appeared in or are forthcoming from Hunger Mountain, Mid-American Review, The National Poetry Review, and Tar River Poetry. His book reviews have appeared in H_NGM_N, New Pages, Pleiades, and The Rumpus. 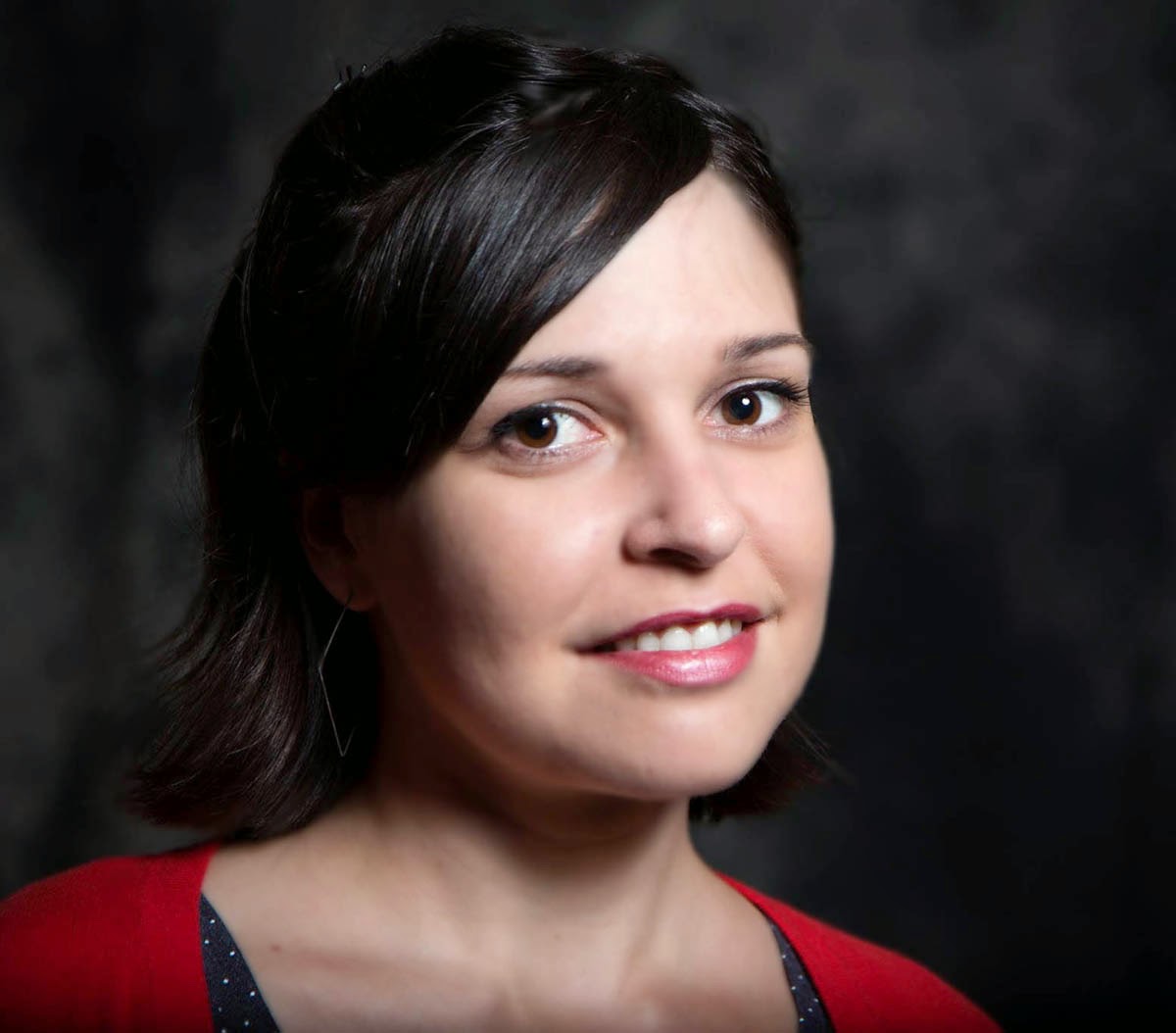 Leah SEWELL is assistant editor at Coconut Poetry, an MFA graduate of the University of Nebraska, and a book designer, poet, and mother. Her work has appeared or is forthcoming in [PANK], Midwestern Gothic, Weave Magazine and burntdistrict. Her chapbook, Birth in Storm, was the winner of the 2012 Emerge Publications Chapbook Competition. She lives in Topeka, Kansas where she owns the quarterly lifestyle magazine, XYZ, and plays roller derby under the pseudonym "Sylvia Wrath." 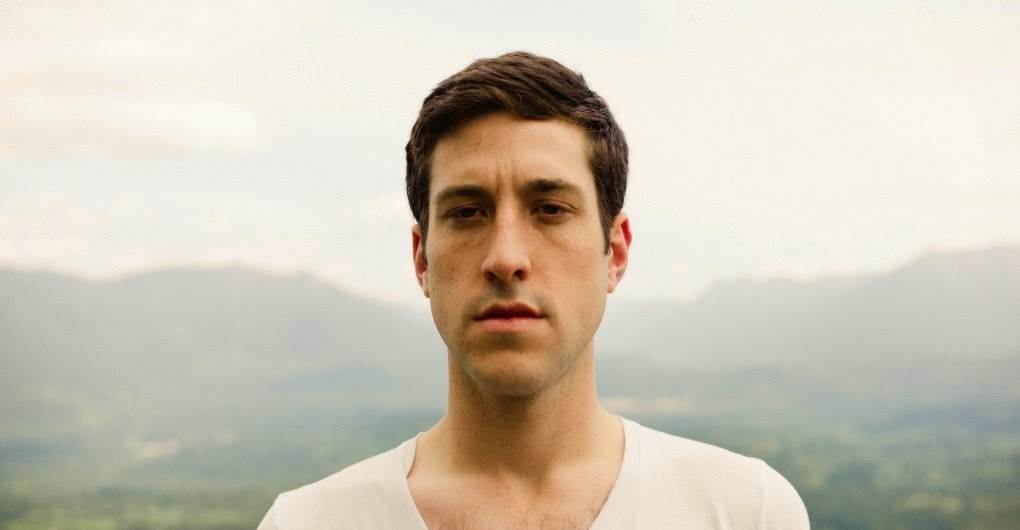 Rich SMITH is the author of All Talk (Poor Claudia 2014) and Great Poem of Desire and Other Poems (Poor Claudia 2013). Recently, his poems have appeared in Tin House, Barrow Street, City Arts, Hobart, Verse Daily, Pinwheel, and elsewhere. He was born and raised in Belton, Missouri, where he worked as a janitor, a crew member at Arby’s, and as a line cook in various kitchens. He received an M.A. in Poetry from Ohio University and an M.F.A. in Poetry from the University of Washington. Currently, he’s working on a screwball comedy screenplay called Best Club, a book-length essay about sex, cowardice, and family called King of the Babies, and a new book of poems.