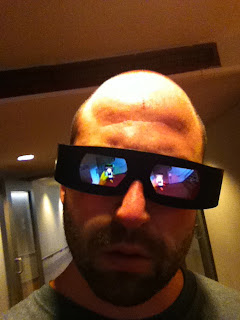 JUSTIN MARKS’s first full length book is A Million in Prizes (New Issues, 2009). He is also the author of several chapbooks, the most recent being On Happier Lawns (Poor Claudia, 2011). A founding editor of Birds, LLC, he lives in Queens, NY with his wife and their twin son and daughter. 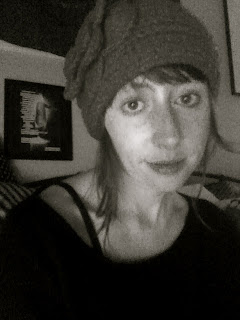 EMILY PETTIT is the author of two chapbooks How (Octopus Books) and What Happened to Limbo (Pilot Books). GOAT IN THE SNOW (Birds LLC) is her first full-length book. She is an editor for notnostrums and Factory Hollow Press and jubilat. She teaches poetry at Flying Object. 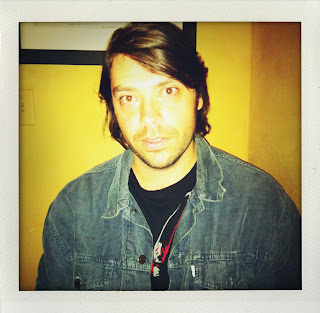 SAMPSON STARKWEATHER is the author of Self Help Poems, The Heart is Green from So Much Waiting, City of Moths and The Photograph. He played professional soccer in New Zealand and was an editor of physics and chemistry books, currently he is the Publications Coordinator at the Center for the Humanities at the CUNY Graduate Center, you can read recent work here. He lives in Brooklyn, NY and he be a Bird. 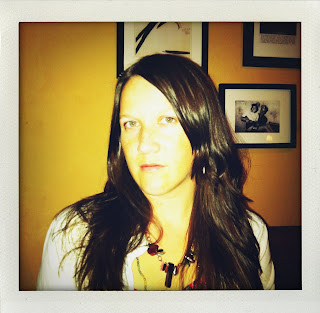 PAIGE TAGGART was born and lived in Northern California for 25 years, she's been living in Brooklyn the past 5 years. Her chapbook DIGITAL MACRAMÉ was released by Poor Claudia (Feb 2011), and Polaroid Parade from Greying Ghost Press (July 2011). The Ice Poems are forthcoming with DoubleCross Press. She was a 2009 recipient of the New York Foundation of the Art's grant. Be on the lookout for her poems forthcoming in Jubilat, Sentence, No Dear and Spinning Jenny. Check out her jewelry wares: mactaggartjewelry.blogspot.com 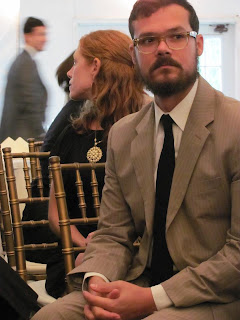 CHRIS TONELLI is one of the founding editors of Birds, LLC, an independent poetry press. He also founded and curates the So and So Series and edits the So and So Magazine. He is the author of four chapbooks, most recently No Theater (Brave Men Press) and For People Who Like Gravity and Other People (Rope-A-Dope Press), and his first full-length collection is The Trees Around. New work can be found in the upcoming issues of The Laurel Review and Fou. He teaches at North Carolina State University in Raleigh, where he lives with his wife Allison and their son Miles.