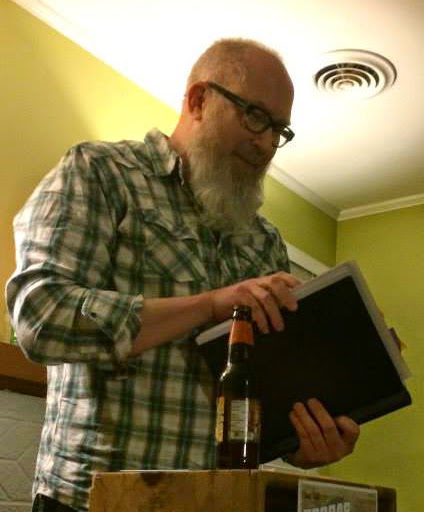 Bruce COVEY's sixth book of poetry, Change Machine, was published in 2014 by Noemi Press. He lives in Atlanta, GA, where he publishes and edits Coconut magazine and Coconut Books and till recently curated the What's New in Poetry reading series. He has taught at Emory University, Yale University, and the Atlanta College of Art and is currently Small Press Editor for Boog City. 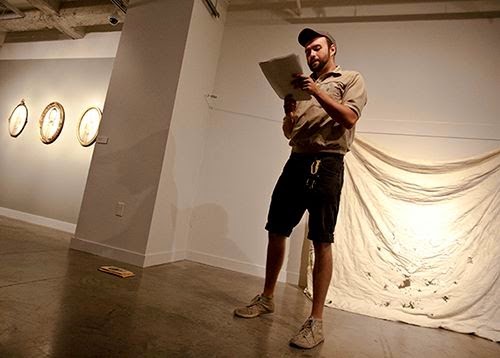 Tyler GOBBLE is the editor-in-chief of NOÖ Journal, chapbook editor for Magic Helicopter Press, and host of Everything Is Bigger, a reading series in Austin, TX. He has plopped out some chapbooks, most recently Collected Feelings, with Layne Ransom (Forklift INK), and his first full length poetry collection, MORE WRECK MORE WRECK, is out now from Coconut Books. He’s currently a poetry fellow at the Michener Center for Writers at the University of Texas. He likes disc golf, tank tops, and bacon. More at www.tylergobble.com. 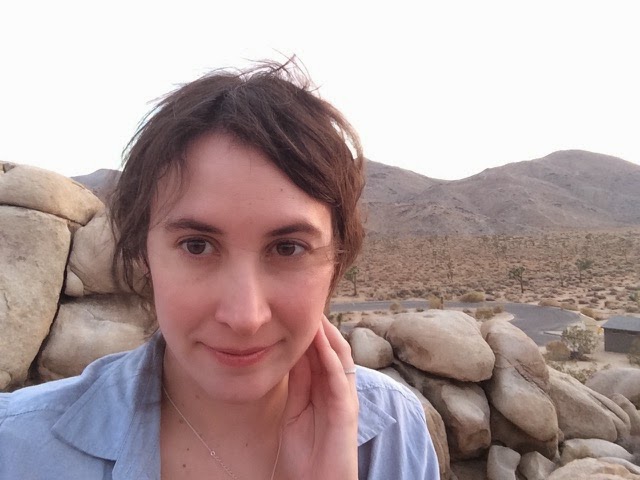 Megan KAMINSKI is the author of Desiring Map (Coconut, 2012) and seven chapbooks of poetry, most recently Wintering Prairie (dusie kollektiv and above/ground, 2014). Her poems and essays have appeared in The Atlantic, American Letters & Commentary, Denver Quarterly, Puerto del Sol, Third Coast, and other journals. Her forthcoming book Deep City (Coconut, 2015) explores the body and the city as architectures in crisis. She lives in Lawrence, Kansas, where she teaches creative writing and literature at the University of Kansas and curates the Taproom Poetry Series. http://www.megankaminski.com/ 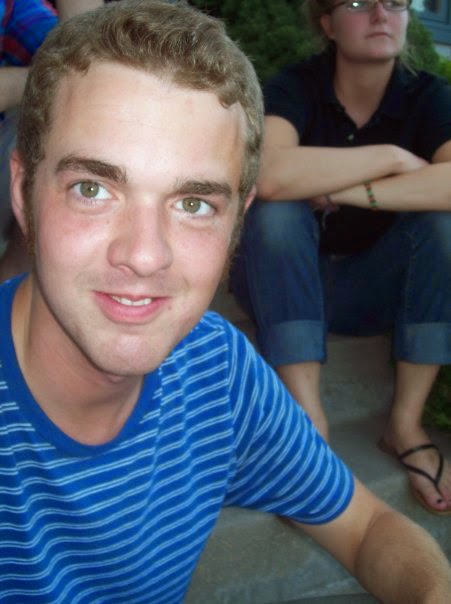 Troy James WEAVER’s work has appeared or is forthcoming in Hobart, Everyday Genius, Atticus Review, Heavy Feather Review, Short, Fast and Deadly, and elsewhere. His first book, Witchita Stories, will be published by Future Tense Books in Feb. 2015. His second book, Visions, a novel, will be published in March of 2015 by Broken River Books. 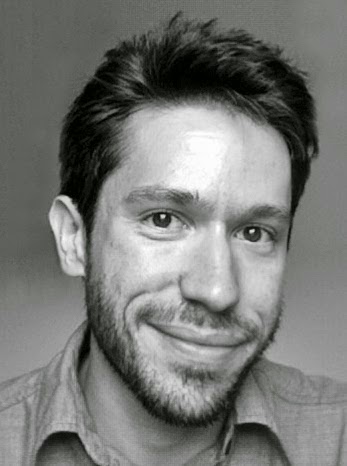 Mike YOUNG is the author of three books: Sprezzatura (2014, poems), Look! Look! Feathers (2010, stories), and We Are All Good If They Try Hard Enough (2010, poems). He publishes the free online/print literary magazine NOÖ Journal, runs Magic Helicopter Press, and lives online at http://mikeayoung.tumblr.com/