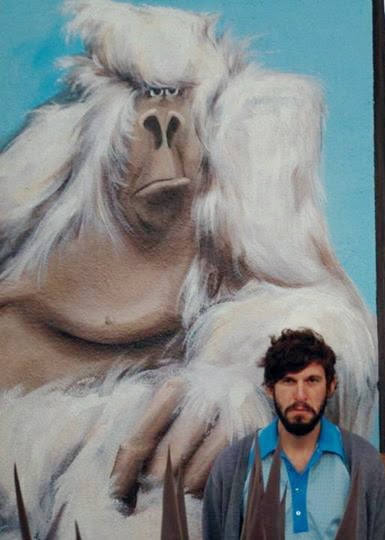 Brian CLIFTON lives in Kansas City with his two pets—a pig named H1N1 (hinnie) and a cat named Tippy. He co-edits the literary magazine Bear Review. His accomplishments include: taking selfies on Mathias Svalina’s iPad, having his thesis’ Vitae be the Wikipedia summary of the 1995 film adaptation of Congo, and being published in PANK!, Juked, Booth, and other magazines. 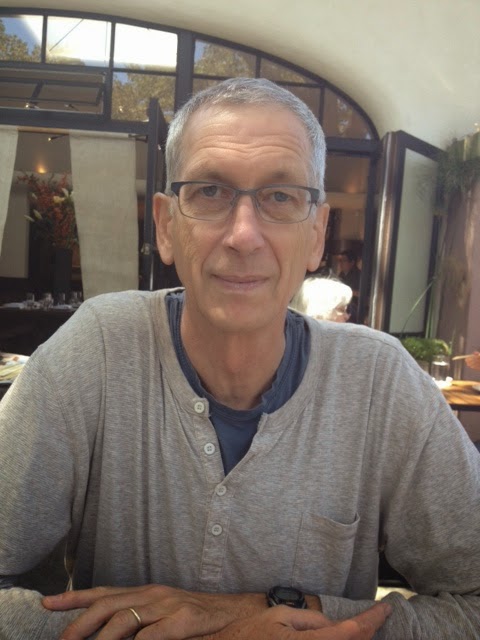 Kit ROBINSON is the author of Determination (Cuneiform, 2010), The Messianic Trees: Selected Poems, 1976-2003 (Adventures in Poetry, 2009), and 20 other books of poetry. He has written two books in collaboration with Ted Greenwald, A Mammal of Style (Roof, 2013) and Takeaway (c_L, 2013) and is a co-author of The Grand Piano: An Experiment in Collective Autobiography, San Francisco, 1975-1980 (Mode A, 2006-2010). Robinson lives in the Bay Area, works as a freelance writer and plays tres guitar in the Afro-Cuban dance band Bahía Son. 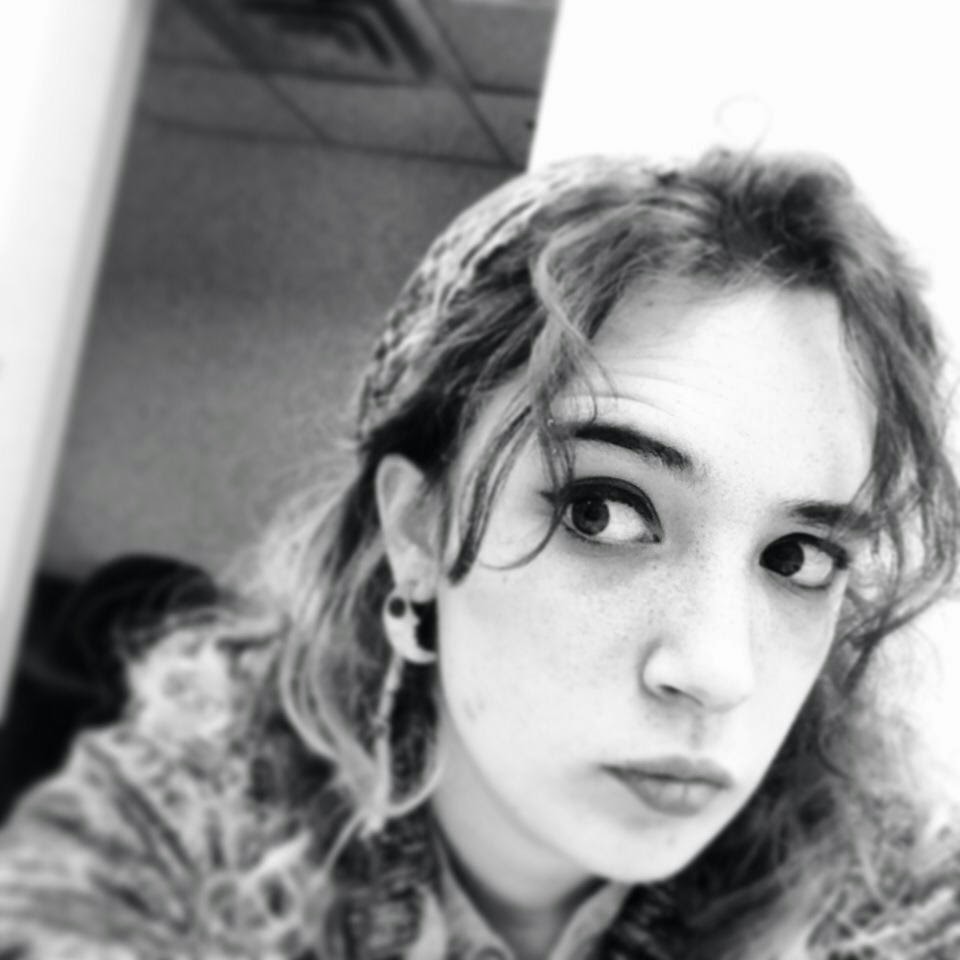 Crista SIGLIN is from Greenfield, Iowa. She is currently a senior at the Kansas City Art Institute, and is studying painting and creative writing. Her work is an investigation of the roads to and from the Uncanny Valley.