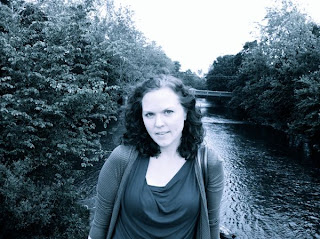 SHANNA COMPTON’s books include Down Spooky (Winnow, 2005), For Girls & Others (Bloof, 2008), and Gamers (Soft Skull, 2004), and the chapbooks Rare Vagrants (Dusie, 2010), Scurrilous Toy (Dusie, 2007), and others. Her poems and essays have appeared in Best American Poetry, Verse, McSweeney’s, The Bedside Guide to No Tell Motel, the Poetry Foundation’s website, and elsewhere. She is currently at work on a new poetry collection called The Blank Verge, forthcoming from Bloof Books in Spring 2012. She lives on the internet at shannacompton.com. 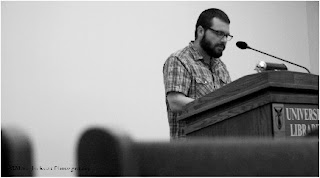 PETER DAVIS writes, draws, and makes music in Muncie, Indiana, with his sweet kids and sweet wife. His first book of poetry is Hitler’s Mustache (2007), and he edited Poet’s Bookshelf: Contemporary Poets on Books That Shaped Their Art (2005) and coedited Poet’s Bookshelf II (2008) with Tom Koontz, all from Barnwood Press. His poems have appeared in Best American Poetry series and recent work may be found in Lamination Colony, Everyday Genius, Jacket, No Tell Motel, and elsewhere. He teaches English at Ball State University. More, including his music project, Short Hand, at artisnecessary.com. His third poetry collection, Tina, is forthcoming from Bloof Books. 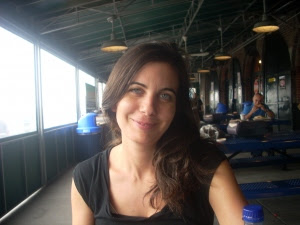 SANDRA SIMONDS grew up in Los Angeles, California. She earned a B.A. in Psychology and Creative Writing at U.C.L.A and an M.F.A. from the University of Montana, where she received a poetry fellowship. In 2010, she earned a PhD in Literature with an emphasis in Creative Writing from Florida State University. Her second full-length collection of poems, Mother was a Tragic Girl, will be published by Cleveland State University Poetry Center in 2012. She is the author of Warsaw Bikini (Bloof Books, 2008), which was a finalist for numerous prizes including the National Poetry Series; she is also the author of several chapbooks including Used White Wife (Grey Book Press, 2009) and The Humble Travelogues of Mr. Ian Worthington, Written from Land & Sea (Cy Gist, 2006). Her poems have been published in many journals such as Poetry, The Believer, the Colorado Review, Fence, the Columbia Poetry Review, Barrow Street, Volt, the New Orleans Review and Lana Turner. Her Creative Nonfiction has been published in Post Road and other literary journals. She currently lives in Tallahassee, Florida and is an Assistant Professor of English at Thomas University in beautiful, rural Southern Georgia. 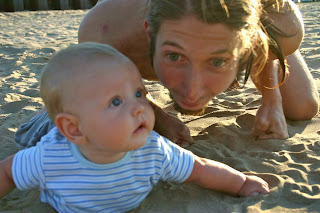 NICK DEMSKE'S self-titled manuscript was selected by Joyelle McSweeney for the 2010 Fence Modern Poets Series Prize. He is currently wrapping up a 40-some date book tour which traversed across all of America. He normally lives in Racine Wisconsin, but you can visit him at nickipoo.wordpress.com. 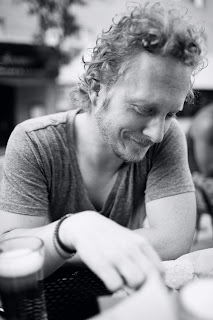 Adam Fell is the author of I AM NOT A PIONEER, published by H_NGM_N Books, and the chapbook Ten Keys to Being a Champion On and Off the Field (H_NGM_N, 2010). He is a graduate of UW-Madison & the Iowa Writers’ Workshop & teaches at Edgewood College in Madison, WI, where he co-curates the Monsters of Poetry reading series. 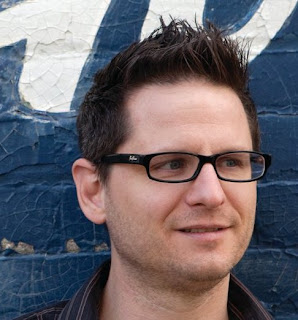